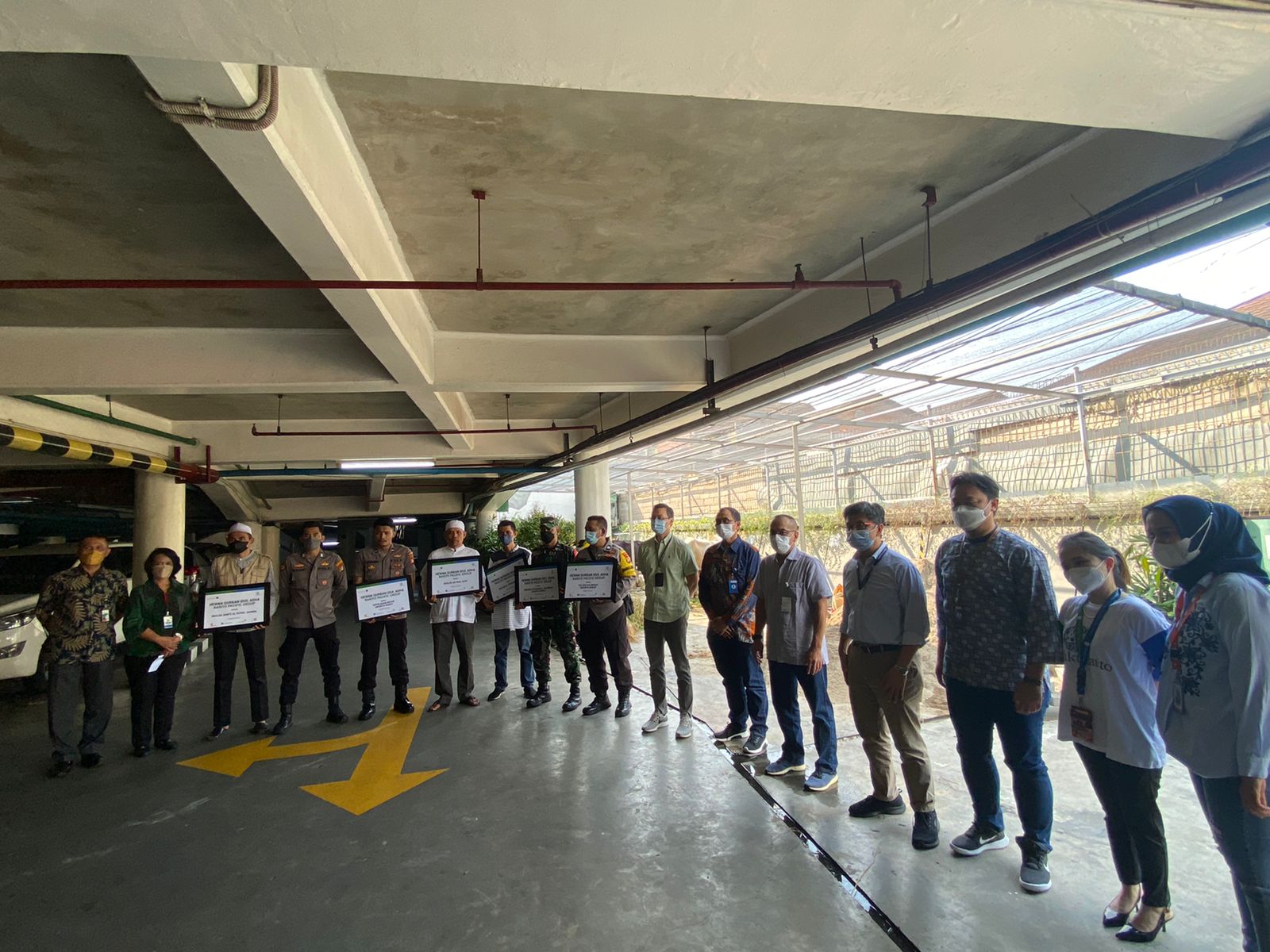 The donation of sacrificial animals is routinely carried out on the commemoration of the Eid al-Adha. On Eid al-Adha 1443 H this year, the Barito Pacific Group which includes Chandra Asri, Star Energy Geothermal, Griya Idola, Tamtama Perkasa and the Bakti Barito Foundation donated sacrificial animals in the form of cows and goats.

The sacrificial animals were handed over to representatives of the West Jakarta Police, Palmerah Police, Koramil 03/Grogol, Jamie Al Fatah Juanda Mosque, Slipi Annur Mosque and Slipi Al Furqon Mosque, which will later be distributed to the surrounding community. The donation held at Wisma Barito Pacific I, Slipi, West Jakarta.

In his greeting, Mr. Eddy Karli as Director of Griya Idola, said "We are very happy to be able to establish a direct relationship with the surrounding community, especially welcoming the Eid al-Adha this time, through the donation of sacrificial animals."

It is hoped that this activity can serve as a reminder to always be grateful and that the contribution of the Barito Pacific Group can be truly felt by the surrounding community around the company.

Bakti Barito is a foundation for better. Because when Indonesia thrives, we do too.

The Bakti Barito Foundation serves as our platform for sustainability initiatives. Its focus areas are revitalizing the environment, broadening access to education, and uplifting lives and livelihoods. The foundation runs focused initiatives across four positive impact pillars: Environment, Economy, Society, and Education.